I don’t often see headlines from Nashville’s local newspapers and blogs; however, they cannot seem to shut-up regarding the newest rankings released by Travel + Leisure’s in their “America’s Best Cities for BBQ” category. Nashville’s Business Journal had the following to say on the matter:

“The eclectic nature of Nashville’s BBQ scene helped Music City earn the No. 1 spot in Travel + Leisure’s ‘America’s Best Cities for BBQ’ ranking, beating out bluebloods Memphis, Kansas City and Austin, which rounded out the top four in that order.”

Nashville Scene contributor Steve Cavendish poked fun at us in his witty open letter to the city of Memphis:

You had a good run. We know you like to think of yourselves as a little bit of a barbecue town, something we troglodytes back east supposedly don’t know squat about. [Waits for Memphis to look up “troglodytes” … oh, hell, here’s the link.] You brag about your dry-rub this and your Rendezvous that.

Well apparently, you’ve never heard of a barbecue mecca we like to call NASHVILLE.”

(I highly recommend reading the rest of the article…it’s humorous–to say the least.)

While you and I know that it is blasphemy to say that any city’s BBQ can beat Memphis, I guess it’s unfair to throw my opinion in the ring until I drive there and give it a try. I for one have never had the opportunity to try any BBQ from Nashville, but I find it hard to believe that they can beat ours! (Is it possible I’m just being a snob?)

As a point of pride, I never order BBQ from a restaurant outside of Memphis. I’m not sure why…I just never have. Part of me believes that I’ll be unsatisfied because it won’t be as good as the BBQ back home.

For now I’ll enjoy my delicious, Memphis BBQ and let the media do what it does best: trash talk Memphis, showing us no respect. 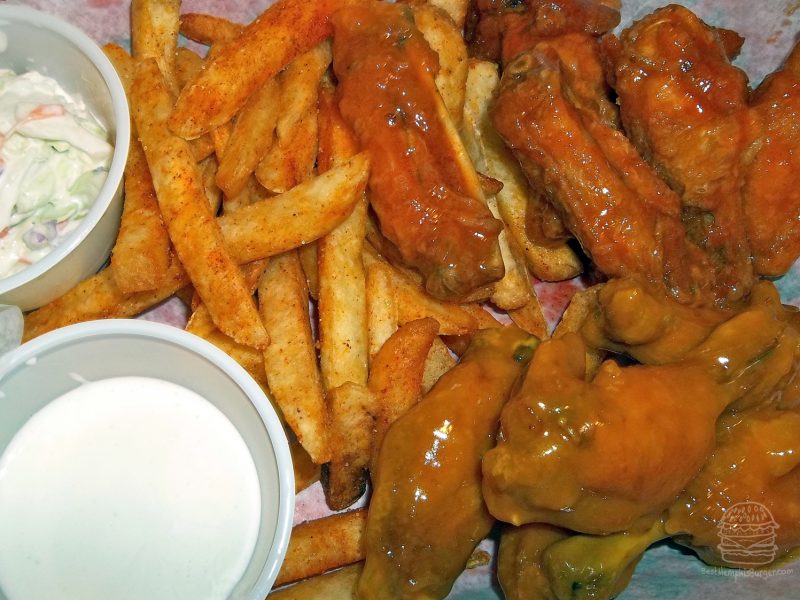 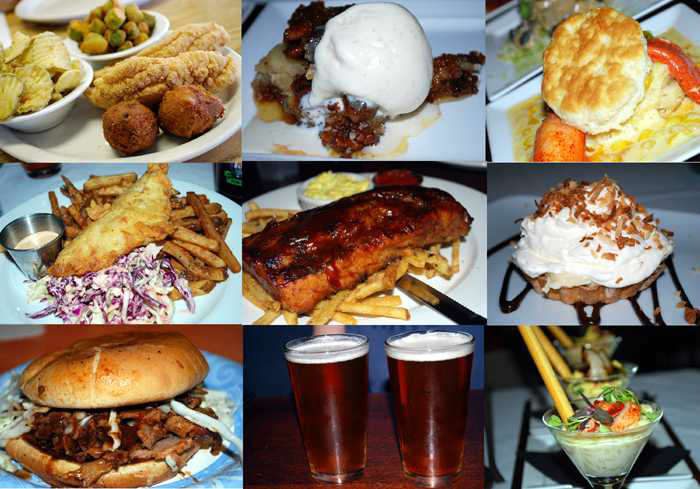 23 Best Places To Eat In Memphis

'Nashville Edges Past Memphis in BBQ Throwdown' has no comments